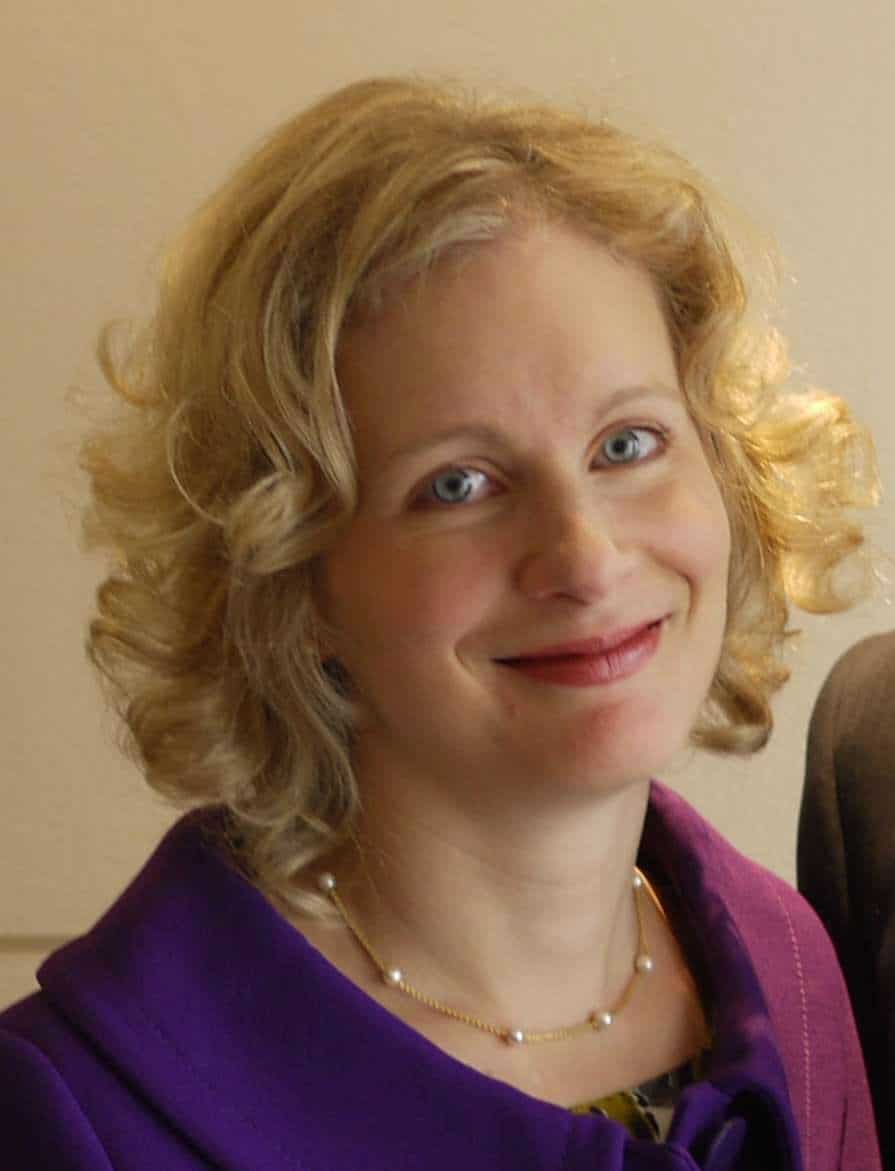 “I’ve worn hearing aids for more than 40 years (since I was a toddler) so I thought I knew what I wanted: better hearing, no fuss. I got that, but I also got a lot more. Here’s how.

My hearing loss is more complicated than most, because it comes with a progressive loss of vision. With less than 5% of my sight remaining, I need to make the most of what I hear. Especially since I’m juggling three primary-age children, a guide dog, freelance writing/editing work and volunteer activities. I need to know when I drop something!

My old hearing aids were falling apart. I needed new ones. The latest technology is only available privately, but it’s pricey and I didn’t want to make an expensive mistake. So, I stalled, until one day I came across RJD Hearing Care’s advertisement offering free trials. They also gave the option of home visits, which are much more manageable for me, and that tipped the balance. I decided to give them a try.

I’ve met a lot of audiologists, so I felt sure I’d spot a scam. As soon as I met Rob, my doubts receded. He knew his stuff and his straightforward manner meant we could have a direct conversation with no hard-sell. Quite the opposite: I was let loose to try out a pair of Oticon iPhone-compatible hearing aids with no financial commitment. This is ground-breaking and makes such a difference: trying hearing aids in a soundproof office (or, in my case, my own kitchen) isn’t a guide to how they’ll perform out and about.

I loved the new aids. But disaster struck a couple of weeks later. Rob returned to fine-tune the settings and a software crash combined with manufacturer issues meant one aid was unusable for several weeks. But Rob came through for me: he replaced those aids with the latest top-of-the-range Oticon model at exactly the same price. And no bill yet: I could try them out first. I even took them abroad on holiday.

The sound was excellent: clearer, smoother, and more distinct than ever before. No feedback, either. Best of all, though, is the new iPhone-compatible technology. My phone streams via Bluetooth directly to my hearing aids. No one else need hear it (unless I choose to change the settings and let them). It makes a huge difference to the clarity of the sound. Phone calls are much easier. Audiobooks, podcasts and music are all suddenly accessible, which they never have been before. As a voracious reader, losing the ability to read print was very hard for me, but now through technology I can still read on the backlit high-contrast screen of my iPhone X, and listen through Bluetooth streaming. It’s a great joy.

A world of sound has opened up. Because there’s no extra equipment; just my hearing aids and my phone, both of which I have on me nearly all the time, I listen to audiobooks or podcasts in every spare moment: emptying the washing machine, walking home, waiting in a queue. There’s no dead time any more. I even watched 58 children each perform the same poem at a drama festival with a beatific smile on my face while actually listening to War and Peace, and no one around me knew (until now …) Sometimes, my husband breaks off conversation, gives me a suspicious look, and asks if I’m listening to something else. (No, darling, of course not, tell me more about your day. Ahem.)

Many blind or partially-sighted people use specially-designed satnav apps to help them find their way about. These have never been an option for me as I couldn’t hear the instructions clearly. Now I can. My guide dog and I trekked off to an unfamiliar location with me listening to the new voice in my head (it’s real, honestly). Yes, the journey took an hour and a half when it should have taken twenty minutes, but we got there, which wouldn’t have been possible before. I didn’t celebrate (I was too busy apologising for being late) but the app obviously thought I should because it helpfully pointed out there was a pub 50 yards to the left. Since it was only ten a.m., it’s just as well that no one else could hear.

That’s only the beginning. I’ve bought a Bluetooth connector that lets the TV stream directly into my hearing aids, with separate volume controls to the sound going into the main room. So my husband can finally turn the TV down to a level that doesn’t blast his ears, and I get an amazing cinema-sound experience that means I don’t need to be glued to the subtitles. Next on my list is a Bluetooth doorbell that streams via my iPhone to murmur discreetly into my ear, Jeeves-style, that Someone Is At The Door, Milady. (Possibly it won’t actually say Milady, but I’m sure that’s the general tenor.)

Since childhood, I’ve thought that hearing aids lacked imagination. People with hearing loss want a lot more than a glorified ear-trumpet. Now, at last, the superpowers are arriving. ”