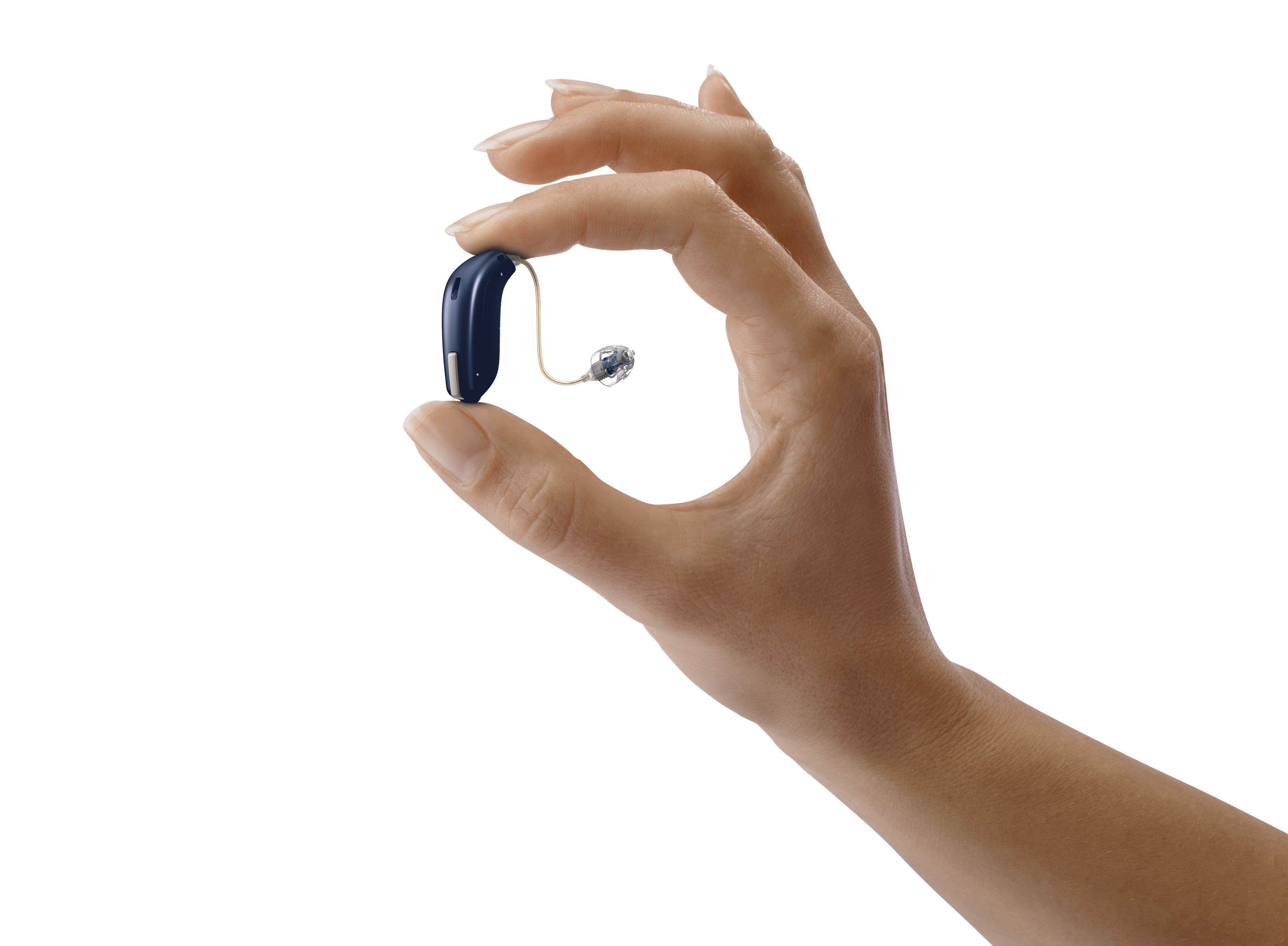 I became a patient at Rob’s practice about 6 years ago and the first thing that I noticed was the technology that was being used seemed to be more advanced than what I had previously experienced.
New Technology aligned with an impressive IT system is high on the agenda with Rob at the RJD Hearing Care Practice, which helps to give one immediate confidence .
I have continued to be impressed by the detail and attention that I have been given to make sure that I have the correct solution for my hearing needs.
It was not long before Rob in his very professional and methodical way had a perfect understanding of just what was best in my particular circumstances.
His solution gave me confidence and was just what I needed .
He was always ready to help and advice especially when at times effectiveness of my hearing seemed to be a waning a little.
During some months I had began to notice a fall off in sound quality and discussed this with Rob and coupled with known advances in Bluetooth Technology decided this was a time to look for an update as my current aids were now about 5 years old.
With Rob’s understanding of my needs , and after looking at various systems coupled with some research I became aware of the outstanding qualities that Oticon offered. So the Oticon Opn S1 miniRITE became my eventual choice.
I immediately noticed a dramatic and different dimension and a greater clarity than I had previously experienced  – sounds I had almost forgotten existed were now much brighter. No longer was there a muffled sound nor was I at times straining to hear a conversation.
And the Oticon ON app gave me several options to alter the sound to suit the particular circumstance I was in, this made a big difference especially at music concerts , with my volunteering work in a Hospital where I need to communicate with staff and visitors, with Theatre visits and listening to speakers in Church and at public events.
The addition of the adapter for the television has been another great step forward. which enables me to listen to the sound and volume I want without causing discomfort to others and lets me continue to listen even when not in the room. And sound can be transmitted from some of my other electronic systems direct to my Oticon hearing aids.
The Bluetooth system also allows me to listen to music direct to my Oticons and for my
my iPhone to be more efficient , calls come direct to my Oticon hearing aids and the inset microphones allow me to have conversations with little or no inconvenience. Oticons have given me a new and improved outlook of the environment around me and made me realise just what I had been missing.
5 stars
David Upton
West Yorks
12 11 19