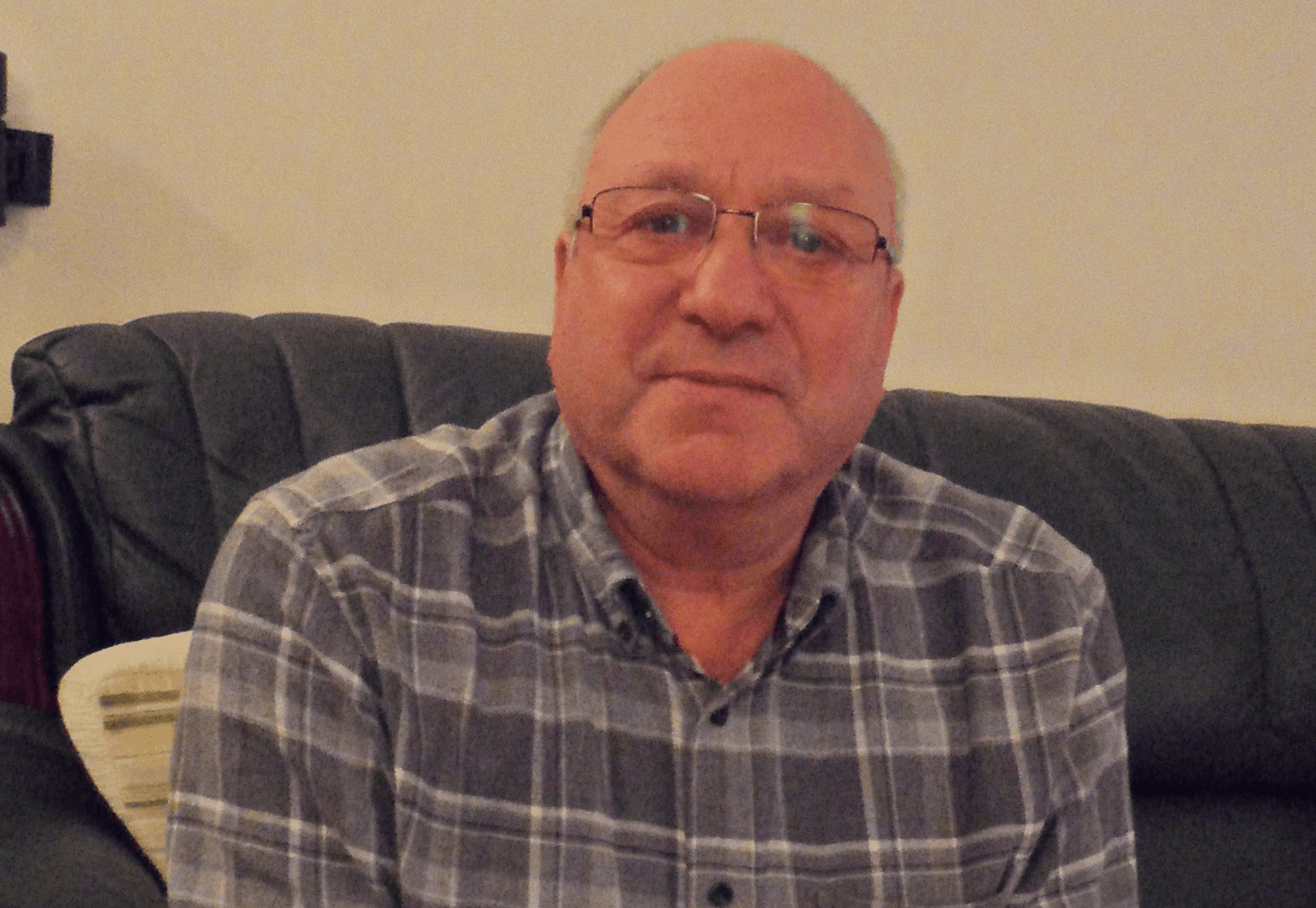 I already owned a pair of PHONAK Q70 IICs (the tiny invisible type that are about the size of a pea) bought from Robert Donnan about 18 months ago. After several fine-tuning appointments, and a couple of shell adjustments, these have proven to be very effective in all environments. Nobody sees them and they are very comfortable. Robert said from the start that this type of very small aid could need some occasional maintenance, and when this happens, I’m without the aid/s for about a week. So I decided to try the PHONAK VIRTO V90 IIC, making my current aids a spare set. Initially they came (as standard) with a button on the battery drawer. I was finding that I pressed that accidentally sometimes, so Robert modified them. After that, I found that the new aids were significantly better in noisy places (bearing in mind that I already thought the previous set were life-changing!). The new ones seem to change themselves very fast, reacting quickly as I move into a new environment. This was very confusing at first, but now I love them. I am so happy to have found Robert. He is a genuine man and definitely cares. I can’t recommend him enough. And I got these for £2990 for the pair. I know from extensive research this to be the best price possible too.